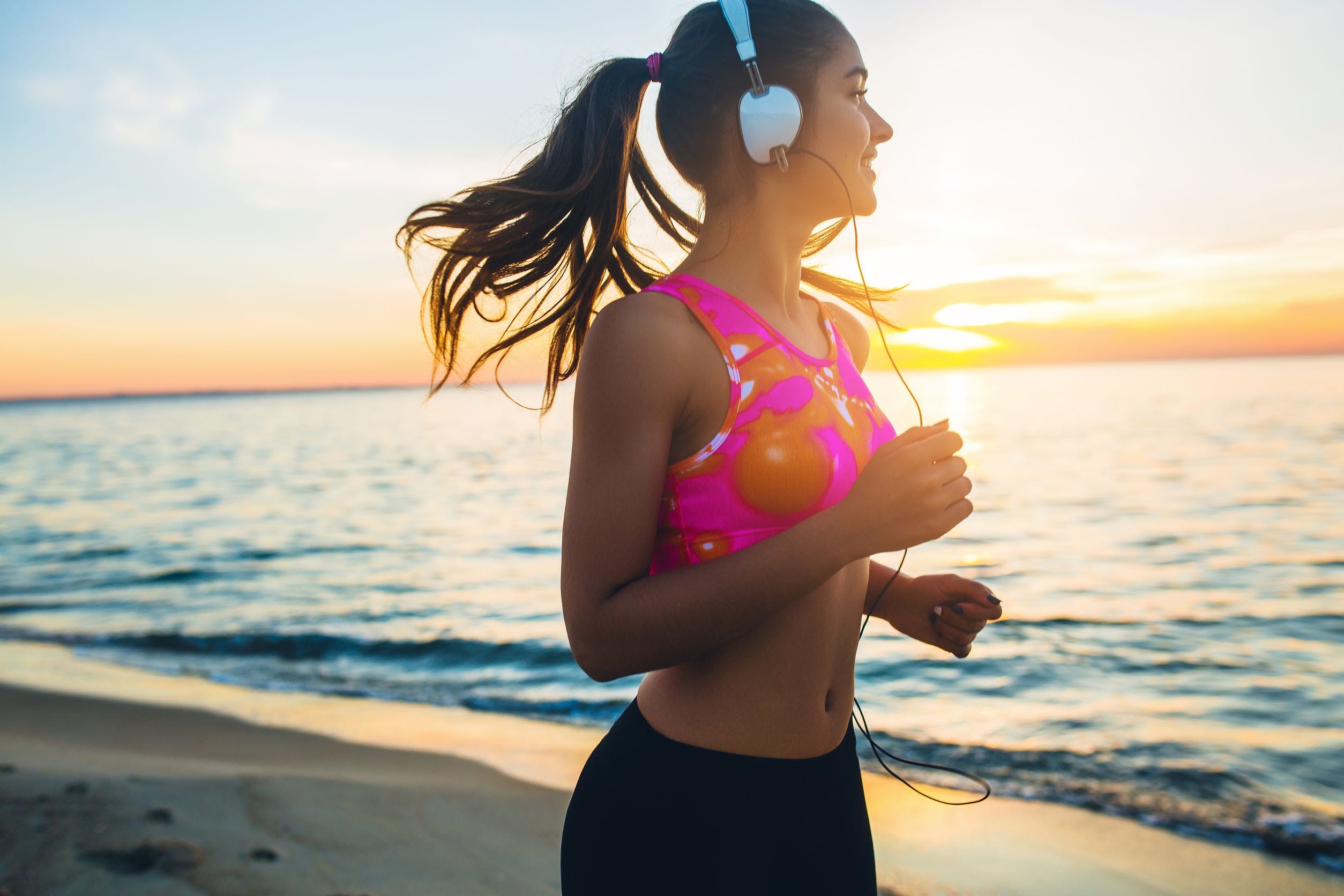 Does Intermittent Fasting work for weight-loss?

The world of fitness experiences a series of trends and fads. Each year a new diet is on the main menu and people all over the world go crazy over it. It seems that everyone is in the race to take on a healthy lifestyle but only the lucky ones succeed.

The newest trend that has taken the fitness world by storm is intermediate fasting. All the people who grew up believing that breakfast is the most important meal of the day are forced to think again.

What does Intermediate Fasting Mean?

People have made their own rules for the fitness trend but the most popular one is the 16/8 protocol. 16 represents the hours you have to fast and 8 is the time period during which you can eat. This is also defined as the fasting and feasting plan. You fast for 16 hours and the remaining 8 hours are the feasting period.

Now people who follow this regime argue that it is great for burning fat and building muscle. How do they get this idea?

When your body doesn’t get the calories it needs, it ultimately starts burning off the body fat for energy. Theory has proven that you can lose weight by fasting for 12–24 hours. Fasting also increases the insulin sensitivity of your body. It is believed that it stops your body from storing more fat. So there’s scientific proof to put your mind at ease. Once the feasting period starts and you eat, the body can get the calories it needs to function properly.

You might think that this theory is flawed. After 16 hours of fasting, people are likely to wolf down food. This will eventually make up for the fat loss. It’s a fact that people would want to compensate for the loss during the feasting period. Even though it is possible and quite likely, most people don’t.

Research has proven that even when people overeat during their feasting period, they only eat 10–22% extra. Over a week of intermediate fasting, even with overeating, you stand to reduce over 28% of calories. That’s a great number!

That should answer the question of whether intermediate fasting works or not. Of course it does work! And the best thing of all is that it’ll help you lose weight.

There are some theories that have compared it to other seasonal diets but in the end, intermediate fasting has impressive effects on your overall health too. This is a milestone that most diets fail to achieve.

The cells start to clear out the toxins in your body due to the lack of calories. Since they don’t get enough calories, they get rid of anything toxin that might affect the remaining calories. This mechanism is also believed to have an anti-aging effect.

So there you have it. The secret to a healthier living and natural weight loss. Before taking on any diet plan, make sure you consult your physician. As long as you take precautions, there’s no harm in trying the fast.

Be consistent, stick to the plan and experience the virtues of a healthy lifestyle!