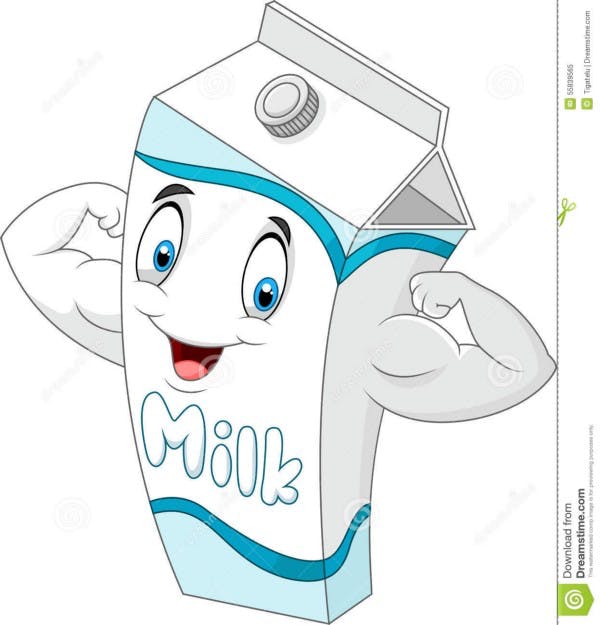 blog/Fact Vs Fiction: Does Milk Make your bones Stronger?

Fact Vs Fiction: Does Milk Make your bones Stronger?

As each of us have grown up, we’ve been informed by myriad sources over the course of our lives that certain foods and drinks would help us to grow up healthier and stronger. From parents to teachers to media sources, we learned that some foods would aid the growth process, and there’s perhaps no food more closely tied to the idea of growth than milk.

The benefits of milk are so deeply embedded in our cultural understanding of food that they’re almost second nature — for decades, TV and print ads told us that the calcium in milk would help strengthen our bone and even protect us against diseases like osteoporosis. But how true are those claims when put under the microscope?

This week, we’ve taken a look at a few surprising studies to find out the truth about whether or not milk is really the health food titan everyone says it is.

One study revealed that men and women who consumed regular amounts of milk on a daily basis did not build stronger bones or protect themselves from bone fractures. Instead, the study showed that these participants ​increased their risk in lowering their life ​expectancy.

When the report broke the results down by gender, the statistics were even more alarming. For women, the study revealed that compared to women who only drank one glass a day, those who drank 3 glasses of milk a day increased their chances of cancer by 44%. These participants also doubled their chances of contracting a cardiovascular disease, fracturing bones, or dying prematurely. Stats for men were substantially lower, but still alarming. Men that consumed 3 or more glasses of milk a day increased their rate of death by 10%. Additionally, for individuals with lactose intolerance, even occasional consumption of products like milk can do even further harm to their long term health.

If we take milk consumption a step further, take a look at the ingredients. Full cream milk has copious levels of sugar, especially galactose and lactose. Most health officials will recommend that the daily allowance of milk should be from a low fat variety or 2%. That way, you can get the benefits from calcium without the loaded sugar. Another study revealed low lactose products such as yogurt and cheese did not affect women’s life expectancy rates. Although inconclusive, it appears that full cream milk was the culprit. Other scientific research looked even deeper: in countries where dairy products are scarce, the population had less bone fracture incidents, as opposed to those countries that are rich in dairy foods. This study went on to explain how milk affects the body once consumed in an attempt to explain this difference. The biggest storage areas of calcium in the body are the bones. Milk acidifies the body’s PH balance, and when it enters the body, our bone calcium acts as an acid neutralizer. The result is that the very calcium that you might be drinking may end up leaving the bones to neutralize the milk’s acid before being expelled as waste. We are then left with less calcium than we originally started with.

While these findings are not foolproof, they do make us wonder whether the myth of drinking excessive amounts of milk is truly beneficial to our bodies after all. Research is continually evolving and we’ll have to wait until the next study reports on its recent finding. In the meantime, do we keep drinking milk, or keep dairy consumption on the down low?