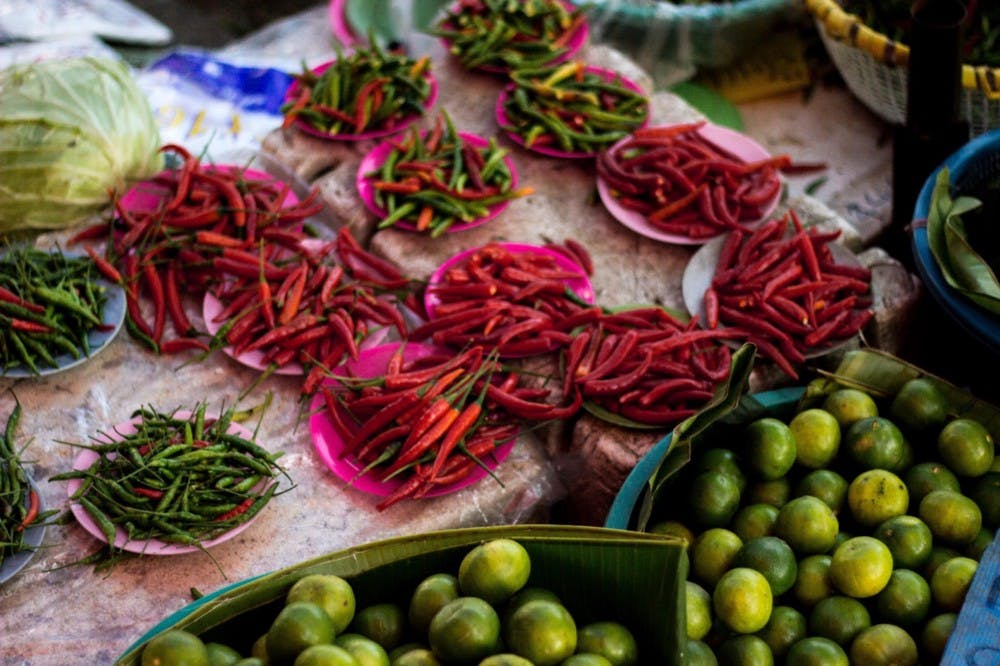 blog/Fact Vs Fiction: Is Spicy Food Friend or Foe?

Fact Vs Fiction: Is Spicy Food Friend or Foe?

Do you like spicy food? If so, what’s the maximum amount of heat that you can take? There are common myths that spicy foods lead to some of the most common health obstacles: heartburn, gastritis, and acid reflux disease. But what’s truly the facts around spicy food? Does it do more harm than good? Let’s take a look at a recent study. Ultimately you can be the judge.

Obesity Open Access published a report in April 2017 to determine the implications of spicy food on females and males. The study group consisted of 40 men and women who were either given a placebo pill or a small capsule of capsaicinoids. Capsaicin is one of the main components found in chili peppers that contributes to the level of heat in the pepper itself. Capsaicin leads to a thermogenic effect in the body leading to a higher calorie burn compared to those that were given the placebo pill.

The results only given one small contribution to an endless debate. Studies have also proven that capsaicin reduces inflammation and can help treat some of the root causes of arthritis and heath attacks. But what about the negative side effects? Spicy foods have been connected to periods of insomnia due to the rise in body temperature. For those that include extremely hot foods in their diet often, tongue damage may occur.

Harvard University conducted a similar study with international flair. They tested the theory of whether spicy foods, commonly rooted in Indian and Chinese cuisine, do in fact cut down a person’s risk of dying by 14%. This original study was conducted with nearly 500,000 Chinese participants over a seven year span. Ultimately, those that ate spicy food three times a week on average, cut their risk of death by 14%.

The American Association of Cancer Research has done its own research. Capsaicin has super human quality by being linked to killing cancer and leukemic cells. Of all spices, turmeric slows the growth and spread of cancerous tumors. Capsaicin has other added benefits including lowering blood pressure, help skin diseases like psoriasis, and boost your mood.

The negative health risks are outweighed by the benefits. Spicy foods have tremendous potential to not only boost your immune system but aid in the development of a healthy lifestyle. What once was a fact has been debunked as a myth. Spicy foods can heat up your life — can you take the heat?