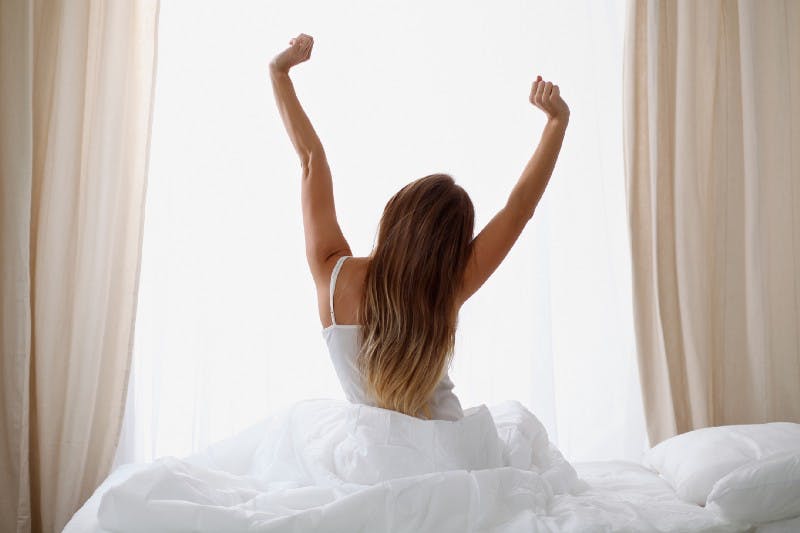 There are 100’s of variables that contribute to living a healthier lifestyle & FEELING good. Some examples of those variables are eating habits, alcohol moderations, exercising, less stress levels, etc. However the most important variable tends to be overlooked and under appreciated, SLEEP. Your sleeping schedule could be the most important of them all! Let me explain the importance of what a POOR sleeping schedule can cause.

Advise to get a good night sleep:

Studies show that 7–8 hours of sleep is what we should average on a nightly basis. Start your day with a small victory by providing the right amount of hours of sleep per night.

Get Snoozing my friends…